Its almost 100 years into the future. Due to climate change, water, and air pollution, the human race left earth to go live on one huge spacecraft. Until one unfortunate day, the space craft exploded; Carina escaped alone! Follow Cadet Carina on her mission to find where everyone is, and the dangerous buildup of pollution!

Carina is a 14-year-old girl who was born in space. She would always ask about earth, but her mother always dismissed her, and ignored the question. Carina is an introvert, but don't get it confused with being shy. Carina is most definitely the leader type, ready to step up to the task! She is a great problem solver, even if it takes her a while :)

The pollution monster is a creature made up of trash and chemicals humans had been throwing around while on Venus! When it formed, it resembled a human body, it's a metaphor that the human race is causing the problems with pollution, not necessarily the trash!

"I talked to my mom about game ideas. I gave her a list and she was like "This one! I like this one!" And so, it was! I like shooter game, but also with a hint of lore and mystery! I get inspiration from story games like Undertale, Detroit: Become Human, and more!"

"I've always been a horror and adventure game fan. I love playing basketball with my family and friends, along with coding! I've worked and created 3d models since i was 9, and that was when my interest in game making really started!" 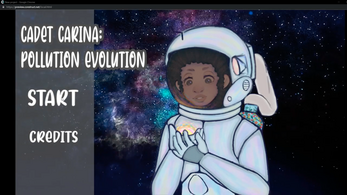 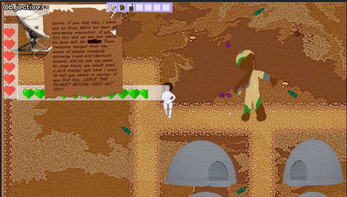 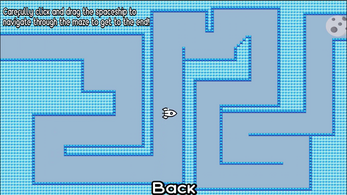 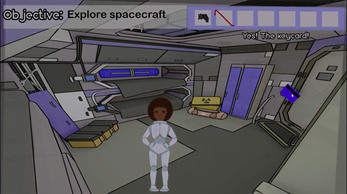 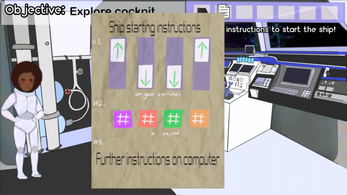