Find Me is a beautiful and surreal 2D puzzle platformer about a lost shadow seeking to be reunited with her human girl, while searching for memories and avoiding the dangerous city lights.

One fateful night a young girl gets in an accident, separating her shadow from her body. Lost and scared, her shadow gathers the courage to search for her lost human across the familiar, but different city.

Find Me takes you on a curious journey through the city streets and into a dark, dreamlike world. Dodge broken lights, creep along walls and ceilings, hack circuit boards, and pick up mysterious photographs of what appears to be you as a human.

Are you really just a lost shadow? Or is there more to the story...play the game to find out!

Find Me was created by Team Invenio, a group of middle to high school girls at the 2017 Girls Make Games Summer Camp in San Francisco, CA. The game won the Grand Prize at GMG’s Demo Day competition in 2017, and went on to raise over $29K on Kickstarter.

GMG’s flagship video game summer camp teaches girls ages 8-18 how to design and code their own games. The camps culminate in Demo Day, a national competition where the top teams from around the country pitch their games to industry professionals. The Grand Prize winning team receives extended mentorship and the opportunity to have their game professionally produced and published.

In order to download this game you must purchase it at or above the minimum price of $4.99 USD. You will get access to the following files: 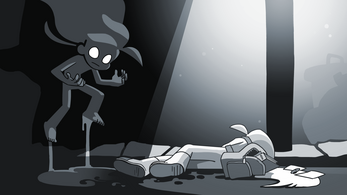 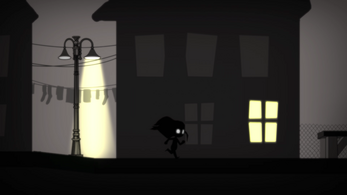 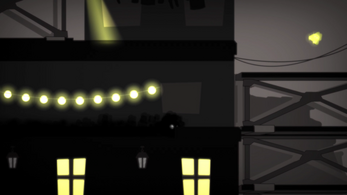 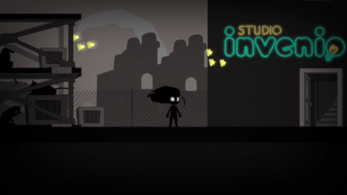 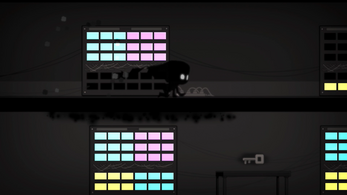 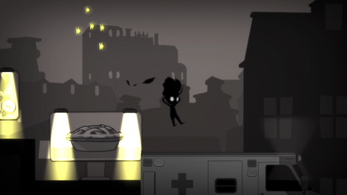 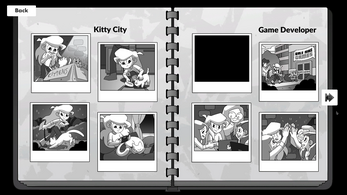 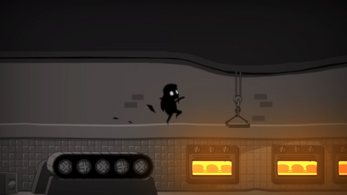 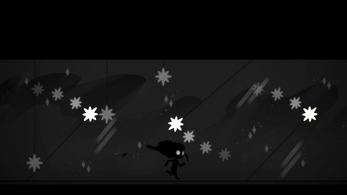