The player suddenly decides they are sick of their house and want to move. In our game, the player must collect boxes and find the key to leave the room. Our game is calm and zen but ends with an epic boss fight!

The player suddenly decides they are sick of their house and want to move.

We have four characters that the player can choose to play:

Isabella: A very strong and independent princess who doesn’t need any saving!

Bob: Bob is a very tall kid who has two sisters, hates cleaning his room and has smelly socks lying around (which he uses to fight the boss).

Twiggy: A happy little girl who loves adventures and playing. She wants to play all day long with her toys.

Fox: a fox collecting more than one box

Whichever character they choose, they spend the game collecting boxes and keys to the next rooms. And in the basement, they find an old memory waiting for them...

Our inspiration mostly came from the game “Unpacking”... After Madi shared that she had just started playing it, the game idea just came to us. 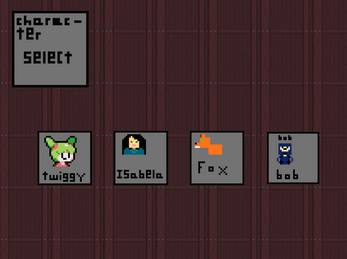 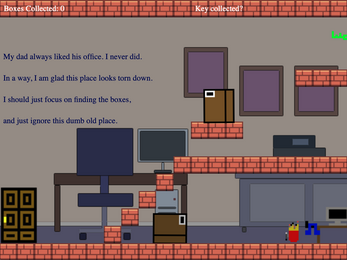 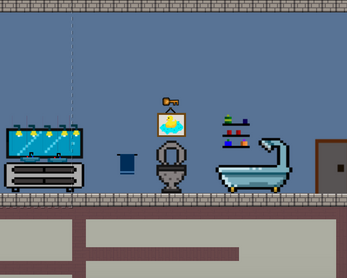 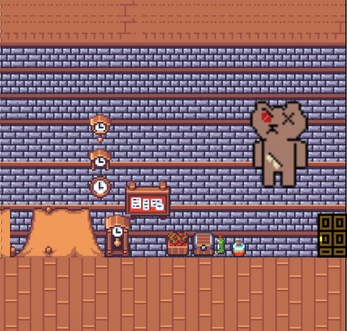 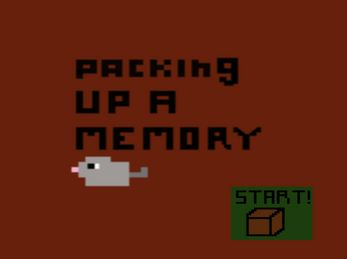